Spirituality of the Human Being as A Philosophical Problem 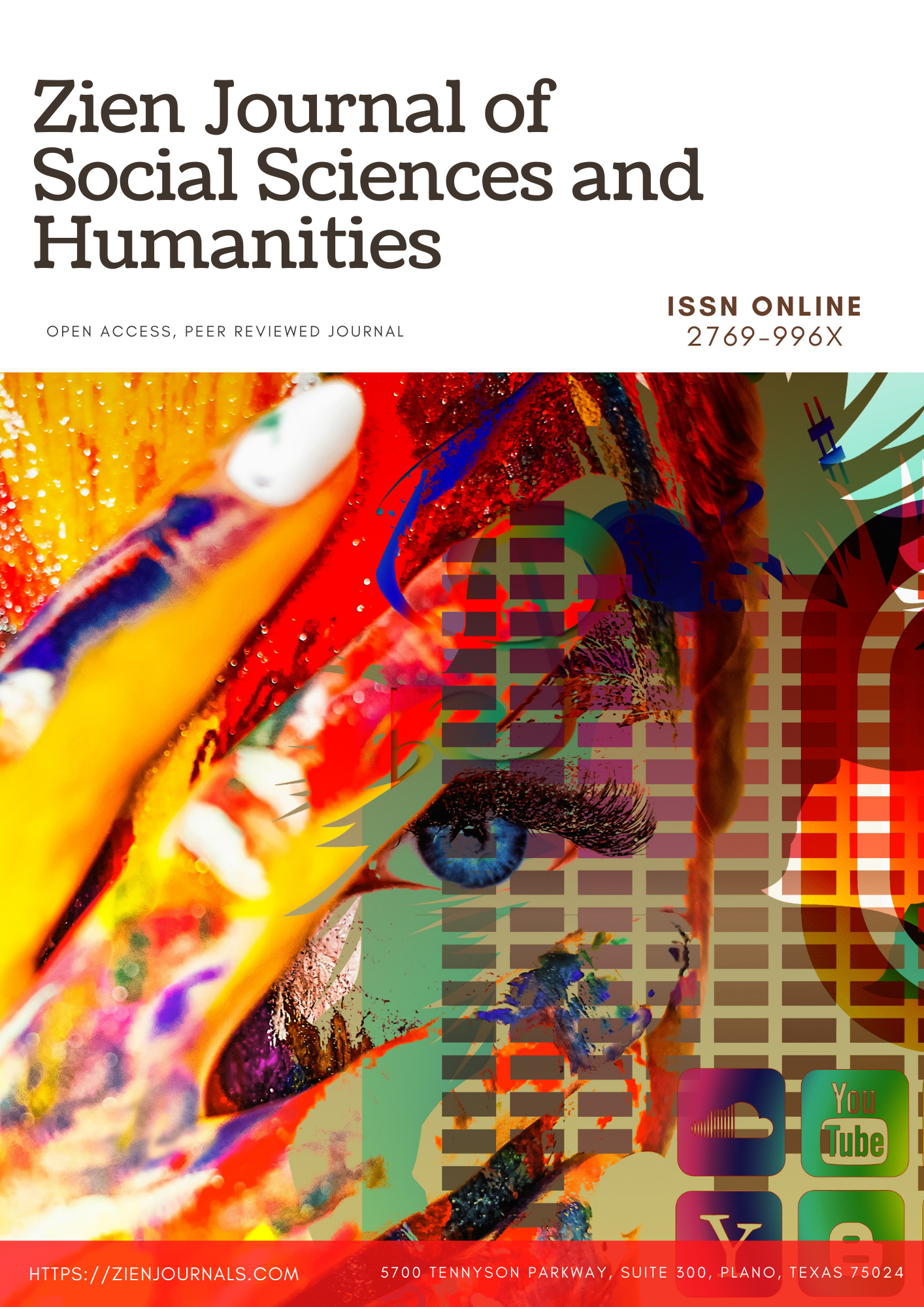 The article is devoted to the problem of human spirituality. The author begins by identifying patterns in the philosophical understanding of the problem of spirituality, the result of which is the substantiation of the dialectical nature of this process. Then the research discourse moves on to characterize the interpretation of the category “spirituality” in various historical types of philosophy. The essence of spirituality is revealed from the point of view of the ancient Indian Upanishads and Jewish sacred texts, in which it is associated with divine absolute. It further characterizes the contribution of the ancient philosophers Socrates, Plato and Aristotle to the development of ideas about spirituality contained in the teachings of the ancient Greek philosophers about the soul. After that, the author proceeds to analyze the medieval views on the problem of spirituality, according to which it is a manifestation of the divine principle in every person. When considering the further development of the category of "spirituality" in the article, special attention is paid to the ideas of Hegel, who considers a person to be an active active being, embodying in his actions the self-development of an absolute idea. Further the author of the article determines the significant contribution of Russian religious philosophers to filling the category of "spirituality" with new meanings. After that, the author touches on the concept of radical humanism by E. Fromm, in which the key condition for the health of a person and society is the achievement of spirituality as a productive, free and conscious existence. In conclusion, a conclusion is made about the transition in the philosophical discourse of human spirituality from panlogism to anthropologism, which was largely facilitated by Russian idealist and cosmist philosophers.

This work is licensed under a Creative Commons Attribution-NonCommercial 4.0 International License.

How to Cite
Pirnazarov Nurnazar Rashid uli. (2021). Spirituality of the Human Being as A Philosophical Problem. Zien Journal of Social Sciences and Humanities, 1(1), 15–20. Retrieved from https://zienjournals.com/index.php/zjssh/article/view/12

Most read articles by the same author(s)